WHITAKER'S THROUGH THE YEARS

WHITAKER'S THROUGH THE YEARS 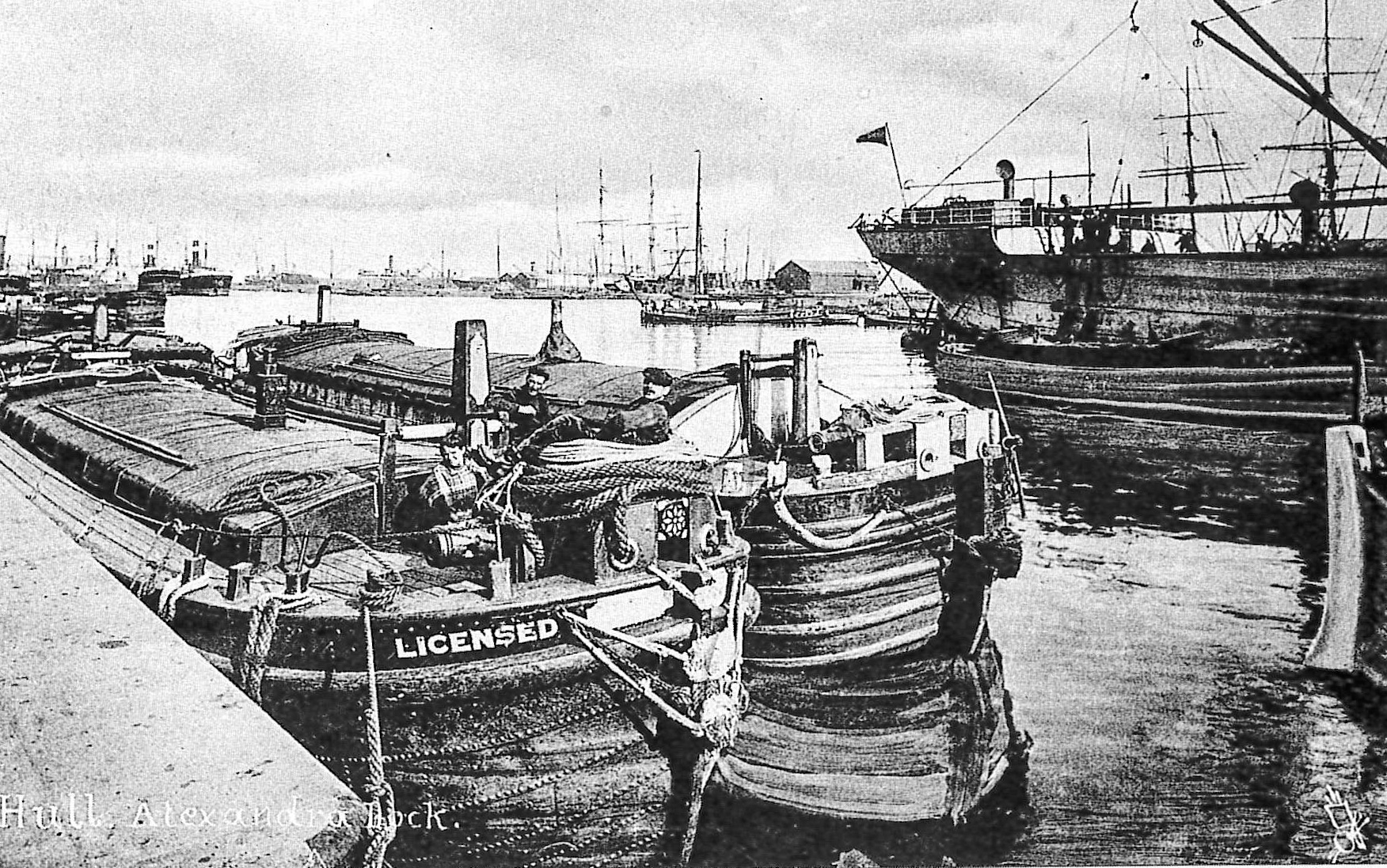 John Henry Whitaker sets up his Dry Cargo lighterage business on the River Humber, at the age of 33 years, and with two small second-hand wooden craft. After dying suddenly aged 51 years, John Henry's two teenage sons are left to run the company. Despite their inexperience it prospers.
Whitaker’s becomes a limited company 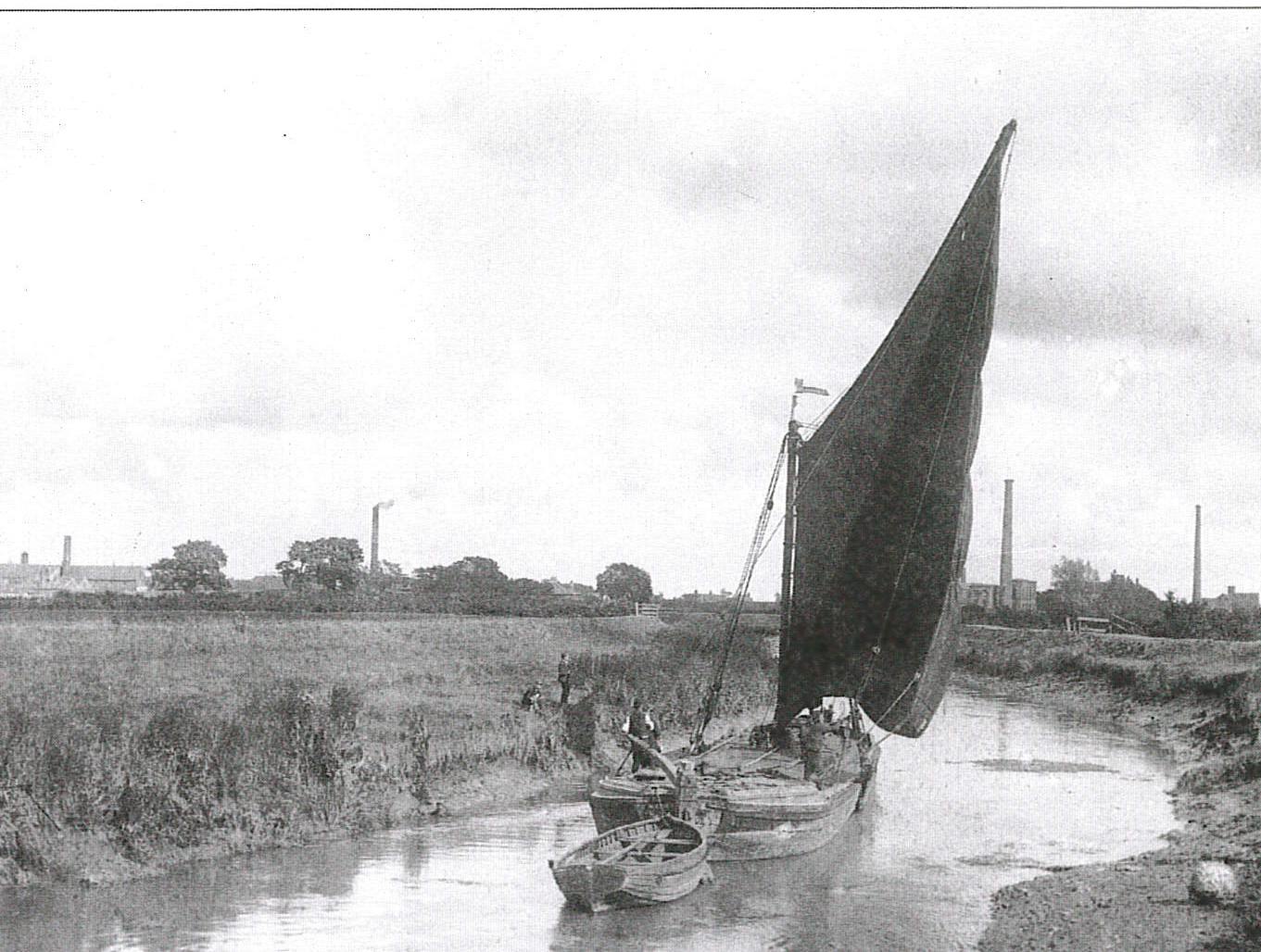 In 1910 John Henry Whitaker makes Whitaker's a limited company, with the entire fleet consisting of 3 wooden barges. He begins carriage of petroleum products in drums. All vessels are either horse drawn or sail powered at this point.
Expanding the fleet 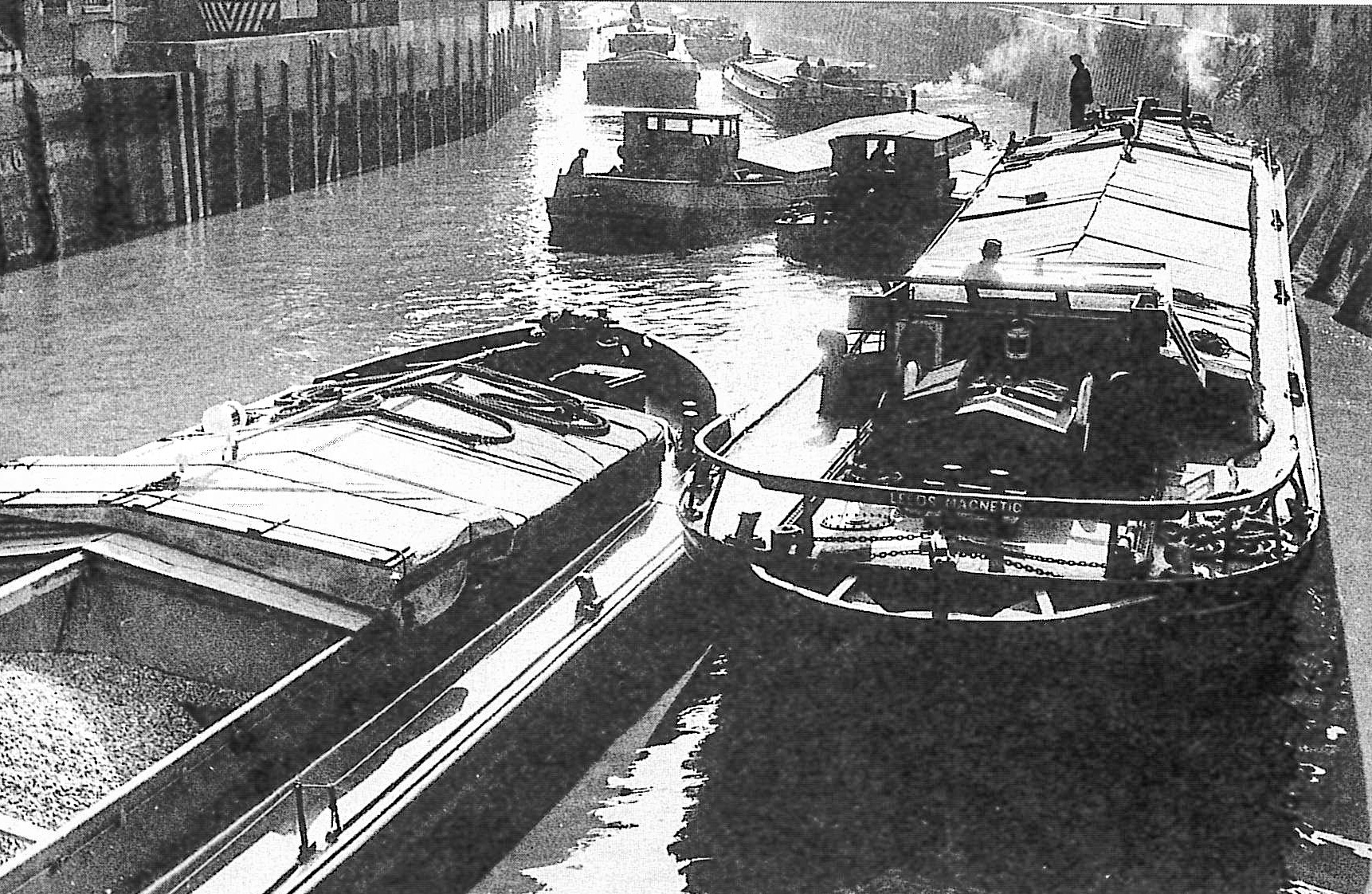 By the end of World War One, ships are converting from coal fired steam to oil fired engines, and the company responds by increasing the fleet to approximately 30 bunker barges.
The horses are gone!
The company pushes forward with motorising the canal barges. 1936 sees the last of the company horses being sold.
The first Coastal Tanker
Until 1955 the company has only operated smooth water barges, but with the encouragement of BP, Whitaker's purchase a 450 tonne coastal tanker, previously used as a German U Boat tender in the war. This vessel operates out of Falmouth; a big step for the company! The dry cargo barges disappear as factories begin taking their products by coaster instead of transhipping into barges.
More ships arrive 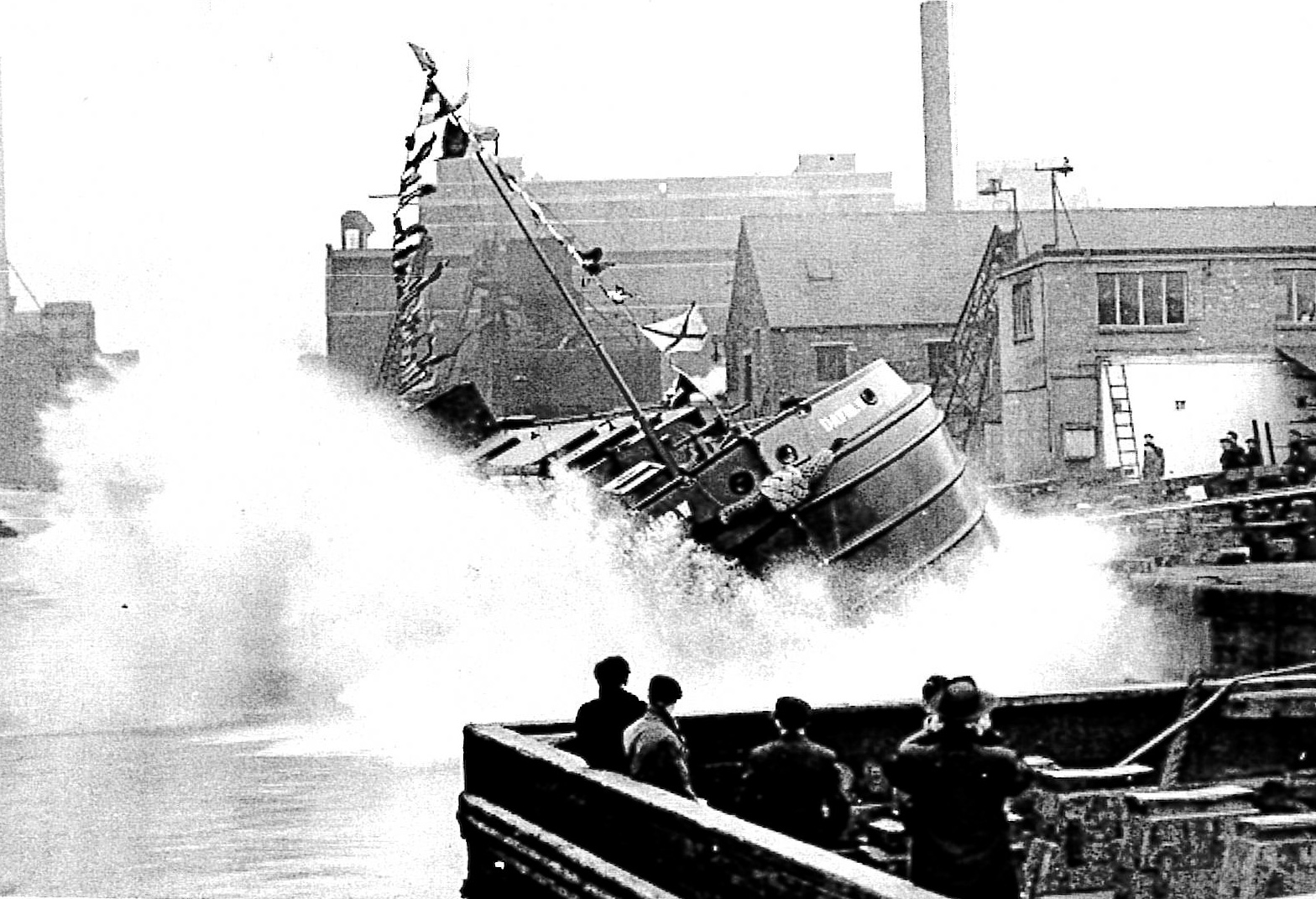 It's the end of World War 2 and the company begins repairing and regrouping. Having been commandeered by the government during wartime, a number of barges suffer damage while others have been sunk. The two dry docks are badly damaged. Thankfully, the company once again begins to prosper, building up a fleet of 65 vessels by 1965.
Tough Times
Around this time the Middle East Oil Crisis erupts, badly affecting crude oil supply. Petrol prices rise dramatically causing a reduction in demand for fuel to be transported up the canals to Leeds. There is also a near collapse of the fishing industry which currently provides much of our custom.
Our Mersey office is established
In 1981 Whitaker's purchases the shipping assets of John Harker Ltd. We begin operating three coastal tankers on the Tyne And Tees, and another three on the Mersey. This freedom to travel round the coast without estuarial limits and constraints brings a new dimension to the company.
The demise of our inland waterways traffic
Government policy changes in the late 1980s. Oil companies are now paying duty on their products as they leave the refinery. Motorways between refineries and Leeds are being expanded, and lorry load capacities increase. This triggers the decline of inland transportation for Whitaker's. The company reacts to the changes and acquires four coastal barges.
Rapid company growth in 1985
The 1985 Miners Strike puts huge pressure on the electric companies. Many power stations sit alongside small rivers (Richborough, Drax, Ferrybridge & Blyth), so the government commandeers several Whitaker vessels to keep the oil flowing. This further enhances the company's reputation for providing first class service under extreme pressure.
The company sets up a Southern division office in Southampton
The company successfully tenders for new business bunkering out of Southampton, and creates a southern fleet of coastal tankers.
The push barges arrive on the Mersey
Following the prestigious award of the BP Bitor contract, the company acquires a push barge fleet of vessels to transport nearly one million tonnes per annum of Orimulsion between Liverpool and Ince Power Station on the Manchester Ship Canal.
Jaynee W joins the fleet 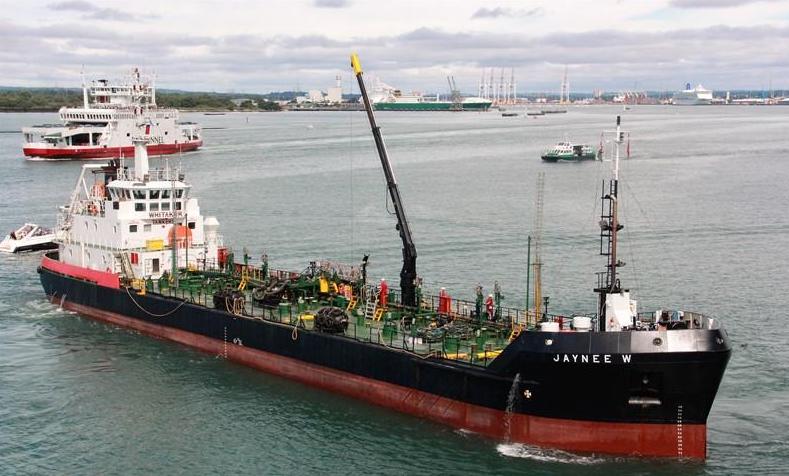 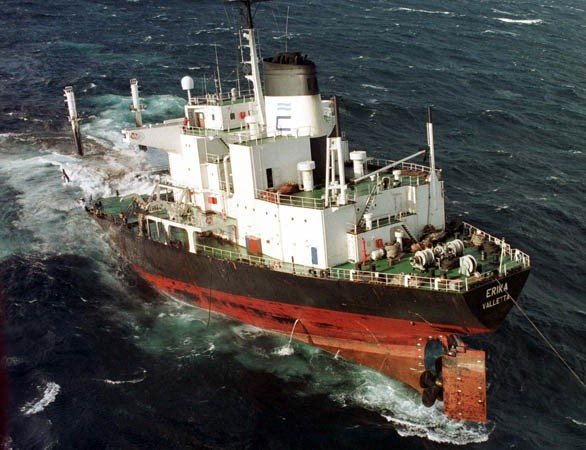 Following the sinking of the Erika, the tanker industry starts considering the feasibility of all oil tankers being double hulled. Whitaker's respond to this market requirement by designing a bespoke double hulled bunker tanker.
Milford Haven becomes one of our hub ports
The company successfully wins a bid to provide a bunker service in Milford Haven and the Bristol Channel.
We take delivery of the Whitchallenger just as the Prestige sinks 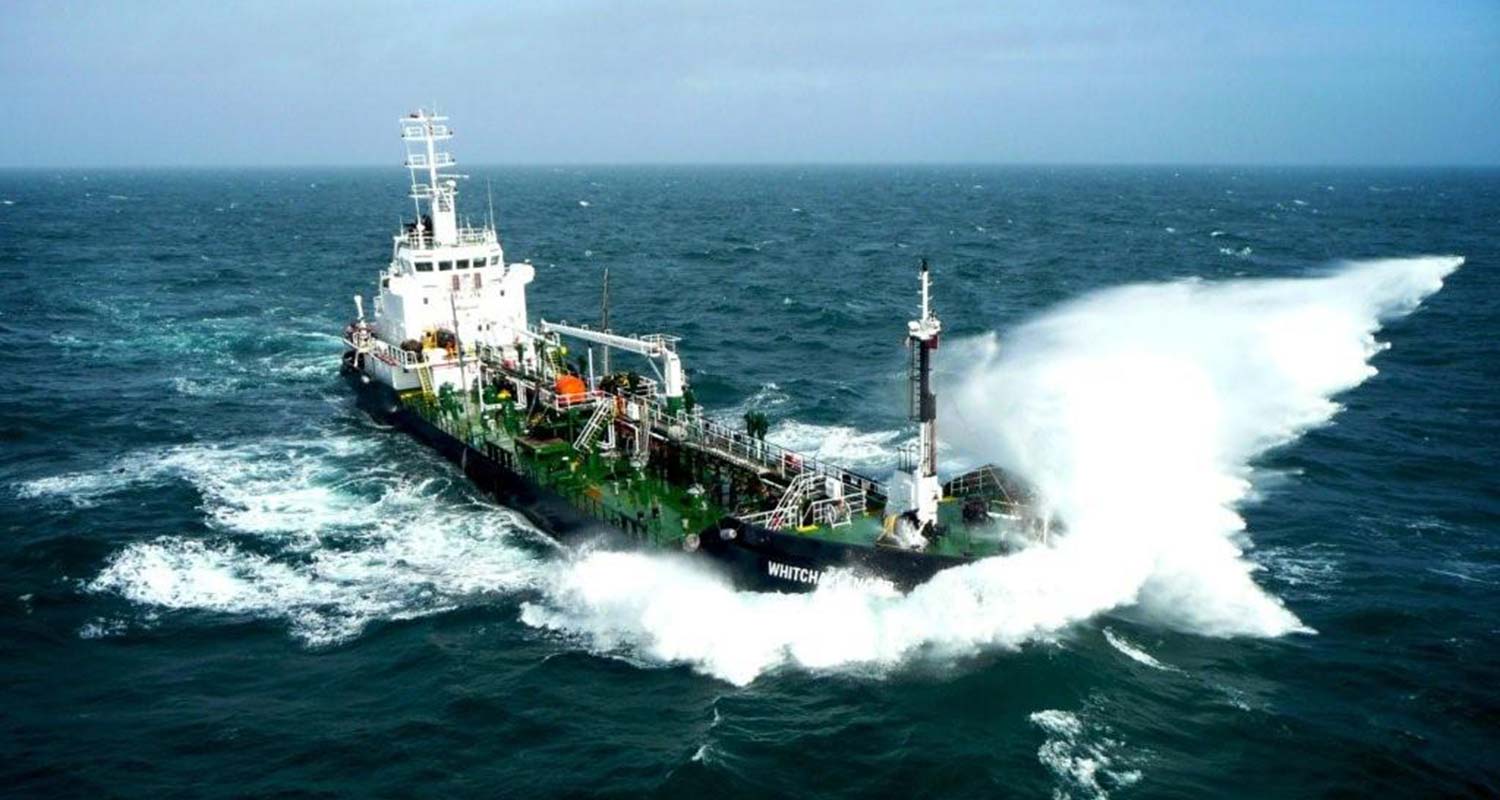 In 2002 we take delivery of our new double hulled tanker 'Whitchallenger', and continue building her sister ship 'Whitchampion'.
Sister ship Whitchampion is delivered 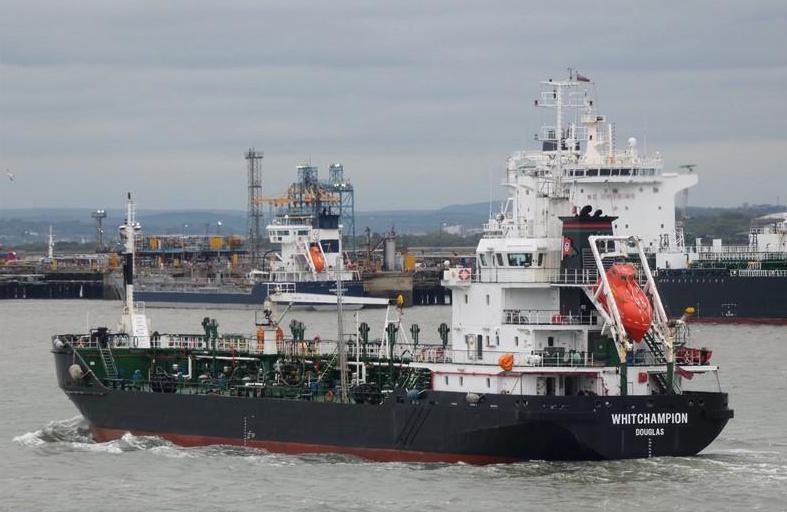 Whitchampion, the sister ship to the Whitchallenger arrives and goes straight into service working on the Irish Sea.
The Mersey goes double hulled
We decide to replace our single hulled vessel on the Mersey and purchase the 2200 tonne DWT Keewhit, to service demand both in the river and in the Irish Sea.
The fifth generation Whitonia 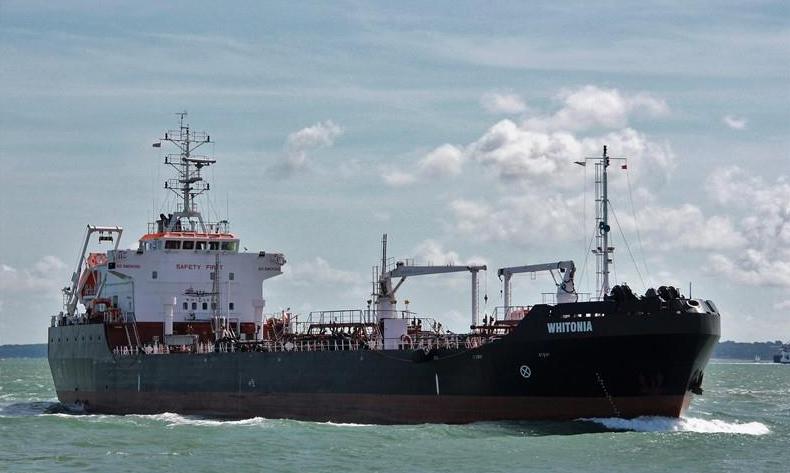 Whitaker's takes delivery of the 6,200 tonne Dubai built Whitonia (our largest vessel yet), and the fifth vessel in the company to bear the name, 41 years after her first namesake. The Whitonia reinforces the fleet in Southampton.
Wilberforce goes into service 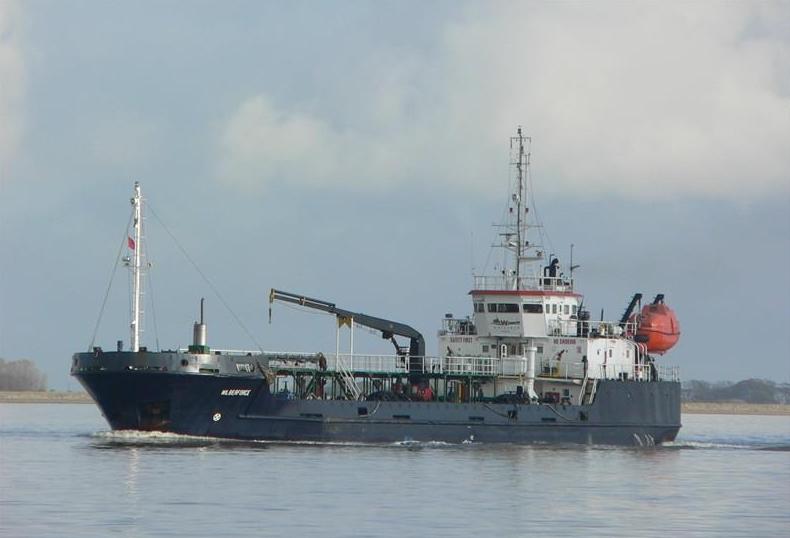 We build the Wilberforce at Modest Shipyard in India, in order to service bunker contracts on the Humber Estuary.
Whitstar joins the fleet 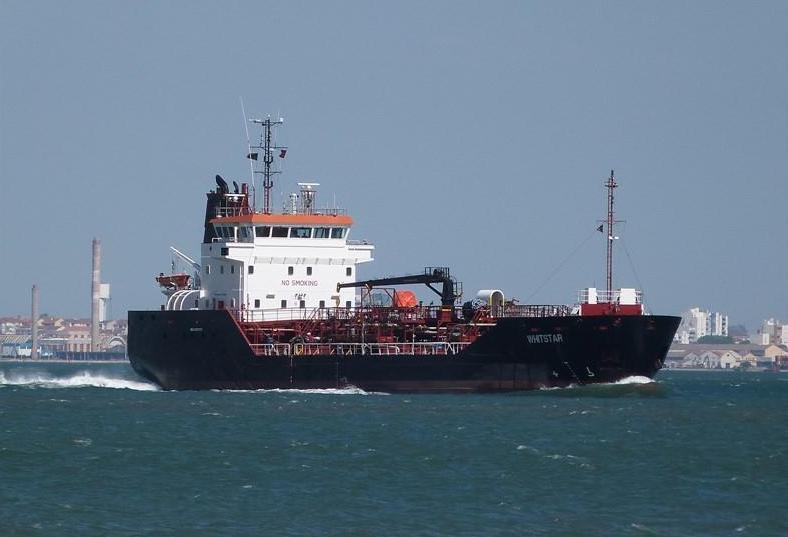 The company buys the Whitstar to support customer demand and strengthen the fleet.
Whitnavigator is delivered 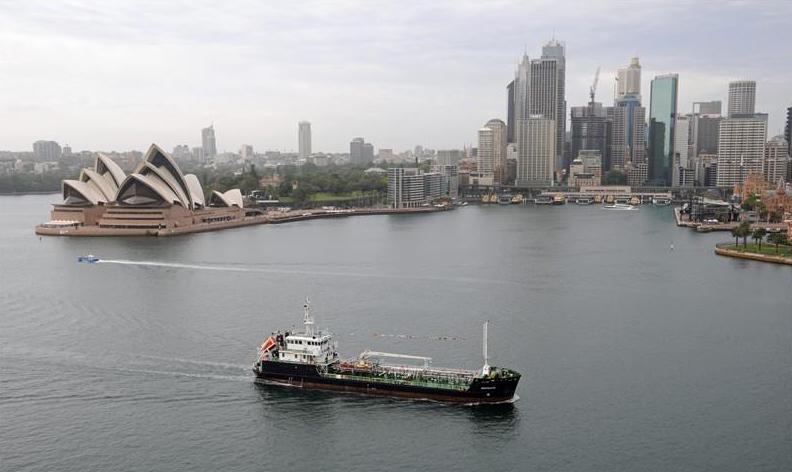 The Whitnavigator follows as the second Indian vessel, beginning service in 2010, with Sydney the location for her first charter.
The Whithaven joins the fleet 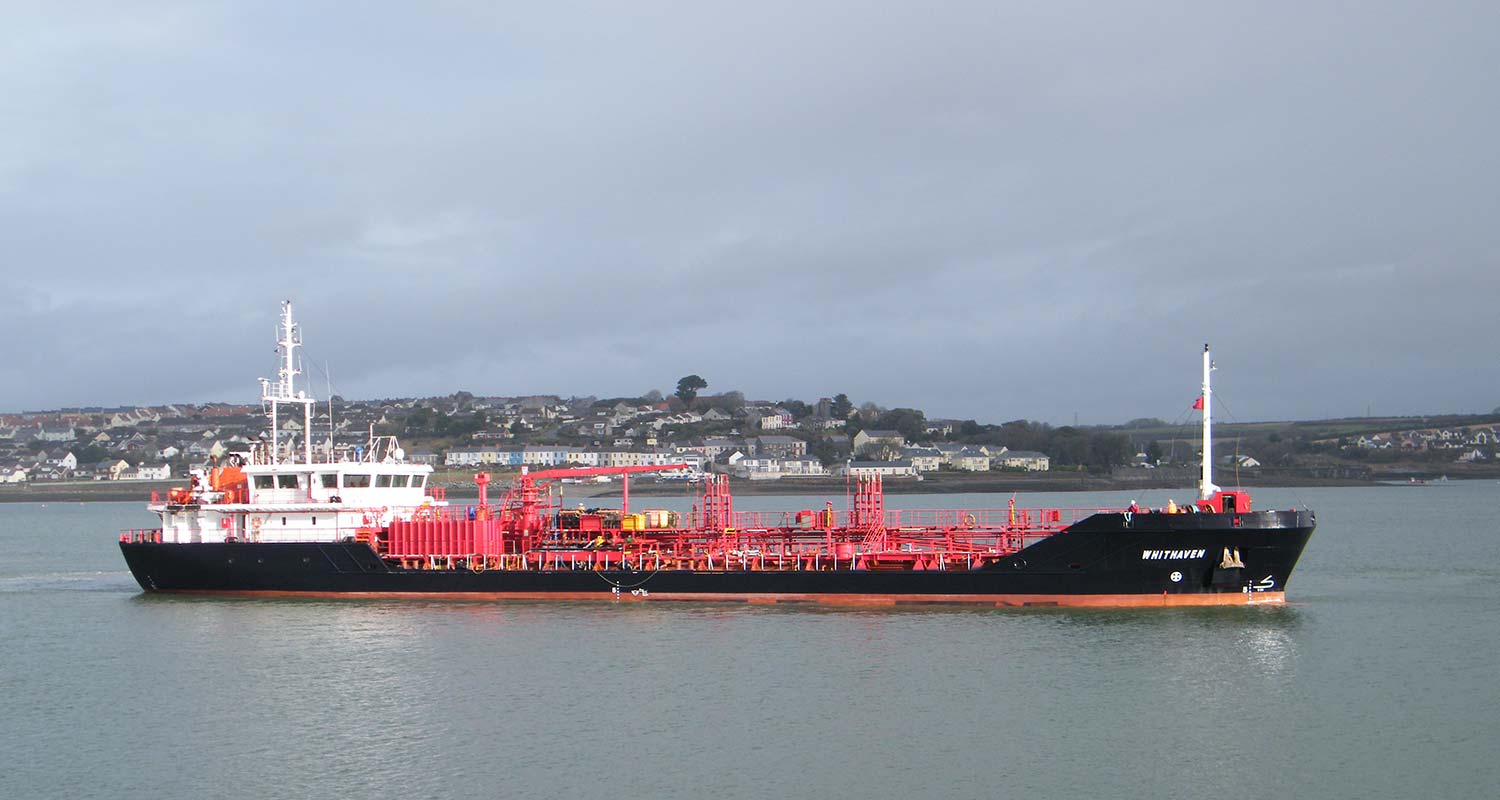 The Whithaven is purchased to improve the age profile of the existing vessel based in Milford Haven.
Securing a Technical Management

In 2015, Whitaker's strengthens a customer relationship and takes over the technical management of two third party vessels operating out of the Mersey.
Acquisition of the Whitdawn 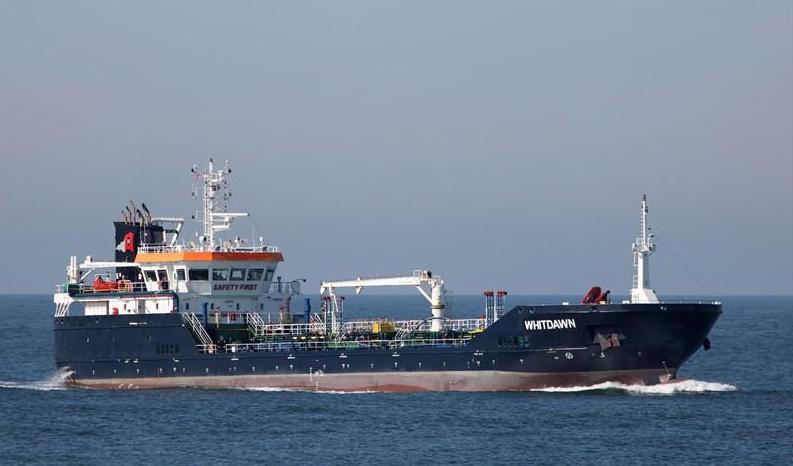 In 2018 the company introduces a new 4500 DWT Whitdawn to fulfil customer demand.
Covid 19
The unprecedented global pandemic sees us navigating through unchartered waters. However, the company feels it is well placed to survive the storm and aims to continue strengthening the business as new opportunities arise and the world hopefully begins to return to normal.